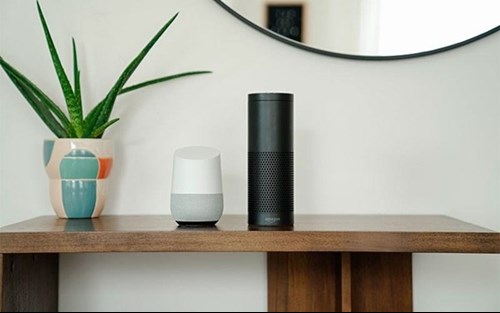 The world of technology has grown and transformed almost everything we do in our daily lives from how we clean our clothes, to prepare our meals and to get from one place to another and communicate with each other.

Over the last decade the development of smart devices has had a highly positive impact on people’s lives, with communication, entertainment and safety devices being most popular. These devices connect and ‘talk’ to each other usually via wi-fi either at home or on the move.

In many ways these devices are fun gadgets that add interest to the home, opening information that may once have been difficult to find. They can play games, music and videos, but they can also provide ways for people to manage their home environment more easily and contact family and friends quickly in an emergency and monitor their overall health. 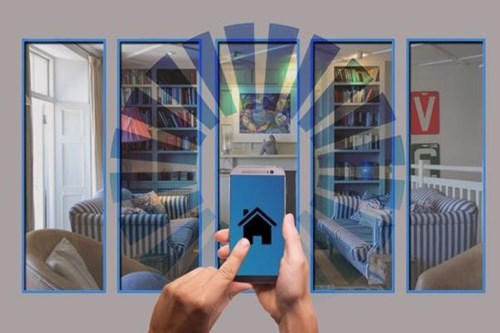 So, what is smart technology? Surprisingly, pinning down a definition can be difficult.

The term “smart” originally comes from the acronym “Self-Monitoring, Analysis and Reporting Technology” but became widely known as “smart” because of the notion of allowing previously inanimate objects—from cars to basketballs to clothes—to talk back to us and even guide our behaviour.

As a general rule, smart technology is an umbrella term used to describe interconnected devices that perform relatively normal functions with a greater degree of autonomy than their non-smart equivalents.

Smart devices are the everyday items that connect to the internet. This can include both 'hi-tech' items (think laptops, smart speakers, fitness trackers and security cameras), and standard household items (such as fridges, lightbulbs and doorbells).

Recently this type of technology has moved to watch devices that can monitor heart rates and sleep patterns. 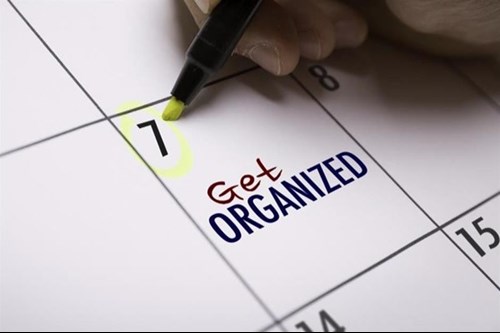 Smart devices can promote independence and reduce social isolation by making you more connected and have access to virtual ‘assistants’ allow you to use your voice to give commands or ask questions.

The top ten things people use smart devices for:

A smart device can be a smart phone from around £100, or something like an Alexa or Google Home, these devices can cost from £40 upwards.

You would need to be connected to the internet for any of the smart hub devices.

The best way to learn is by talking to the device and asking questions.

How to set up your Echo

Last updated: 11/14/2022
Previous How to get a free assessment Next Getting help with technology

How would you rate this page?